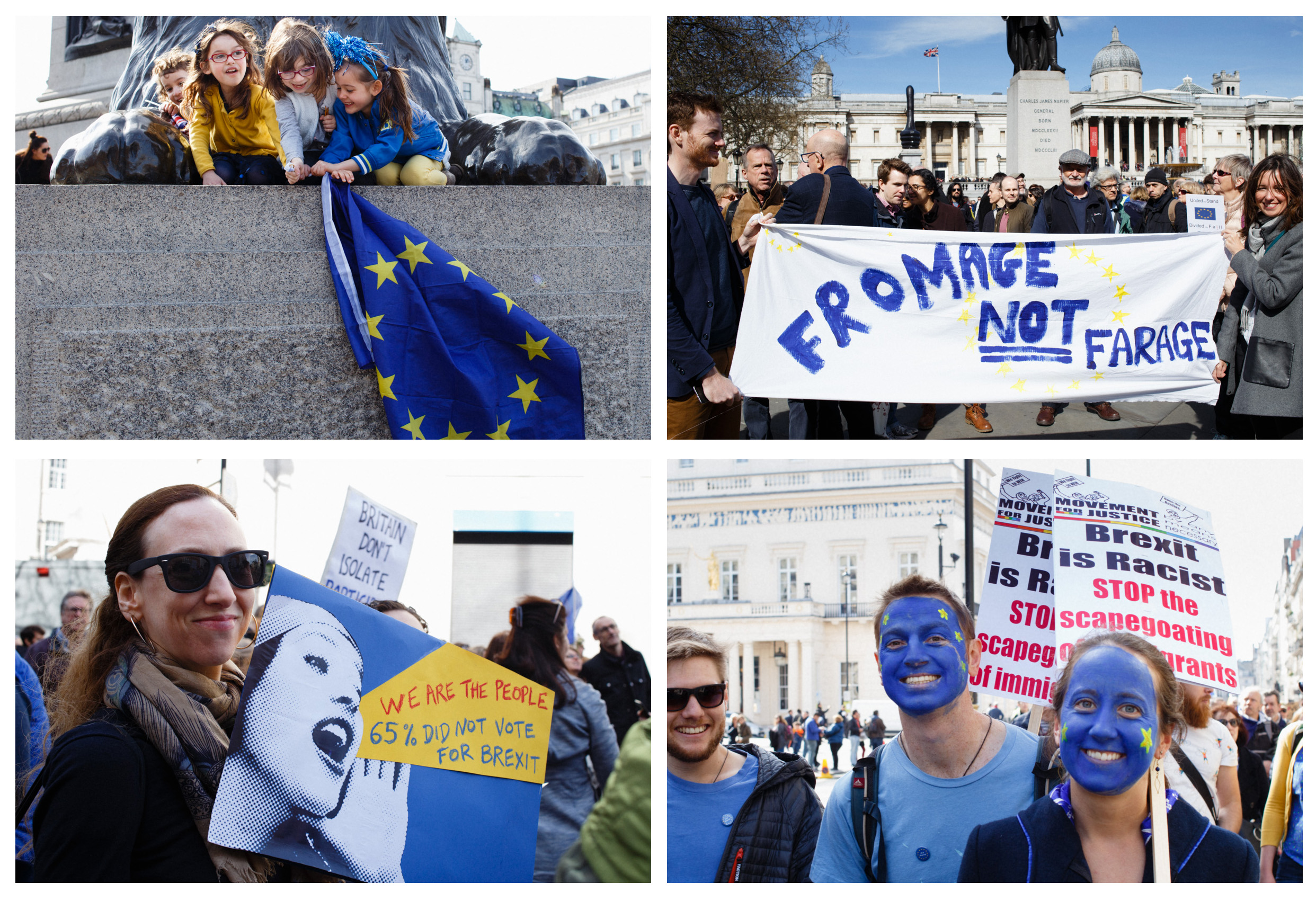 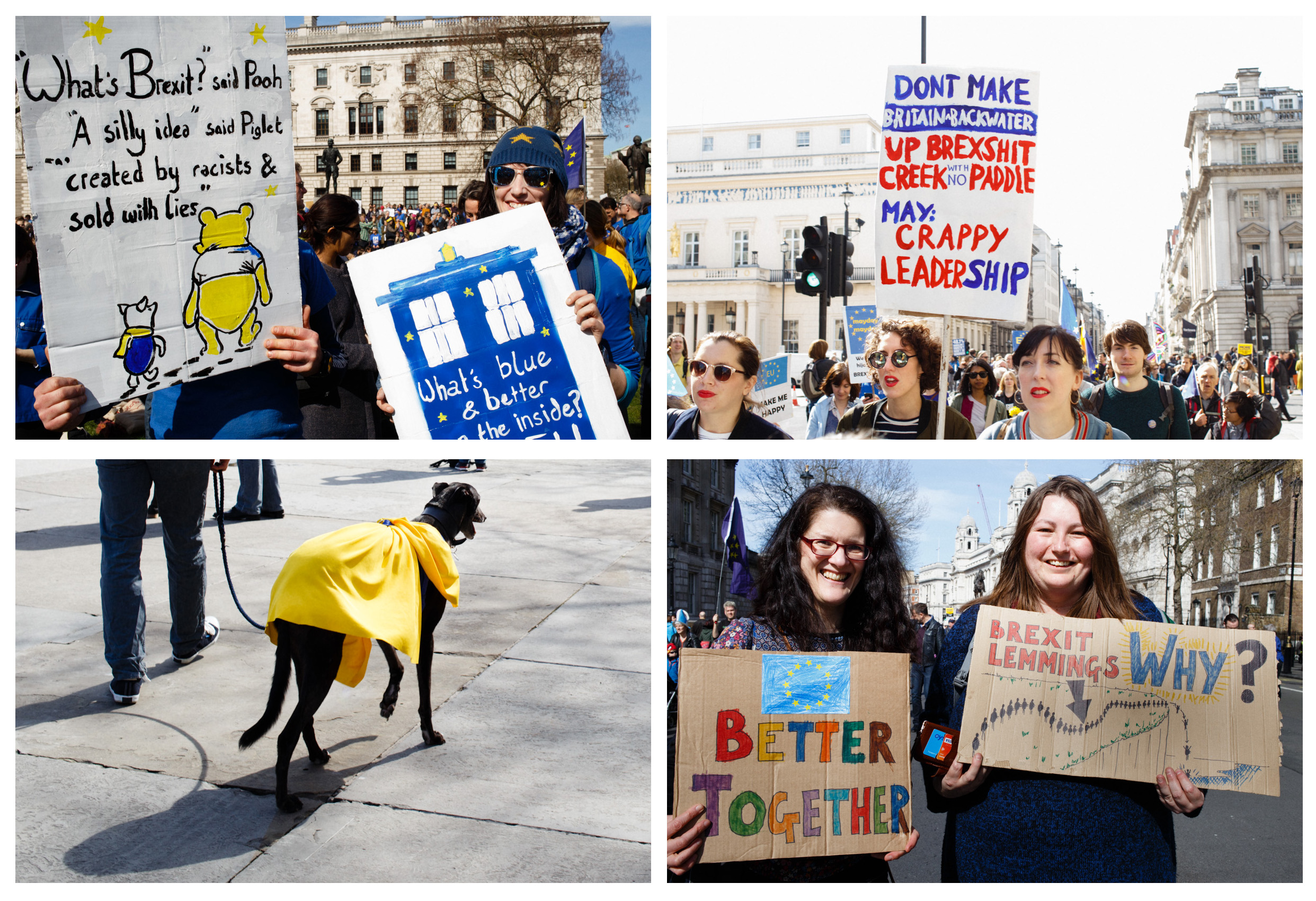 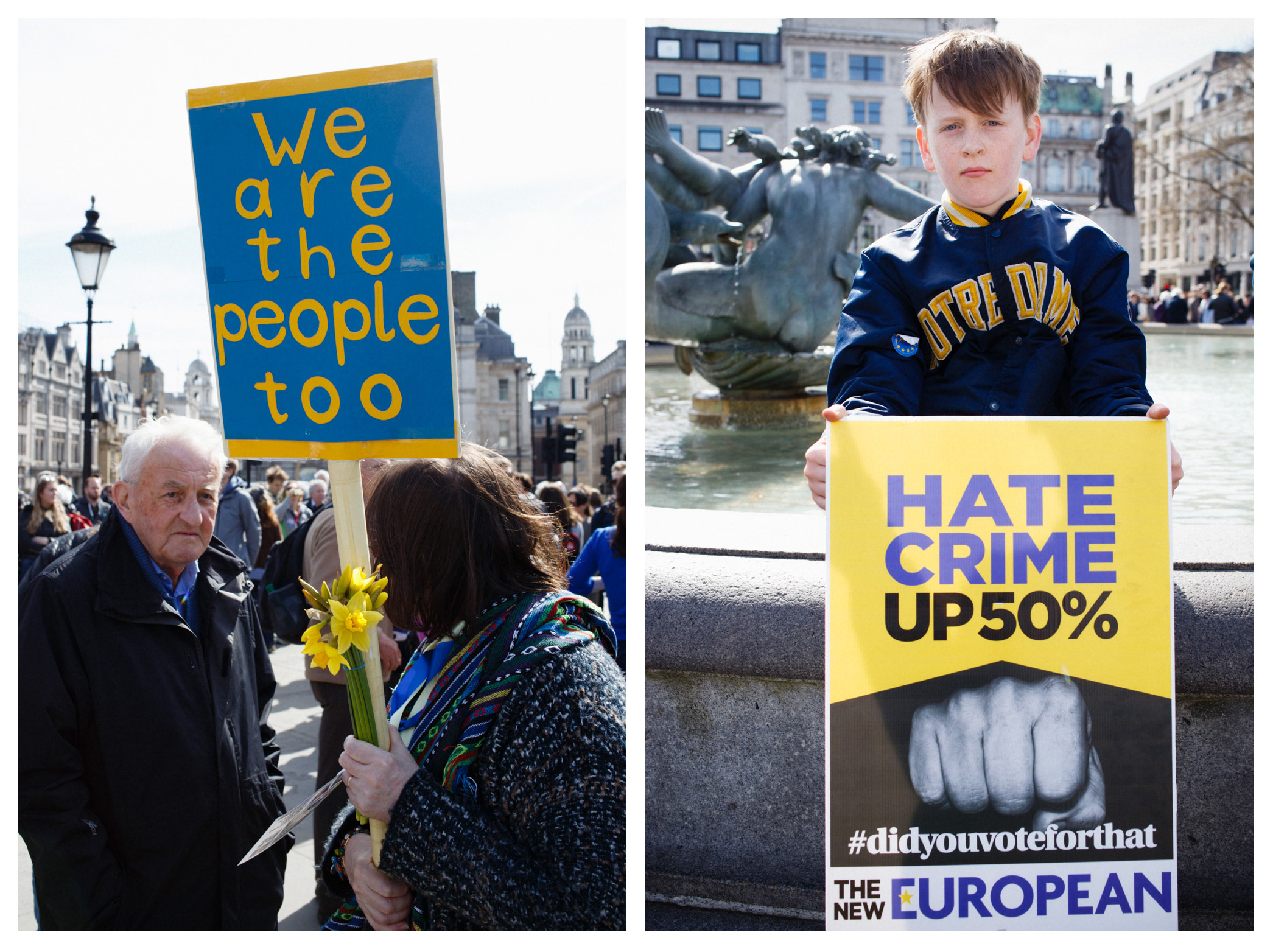 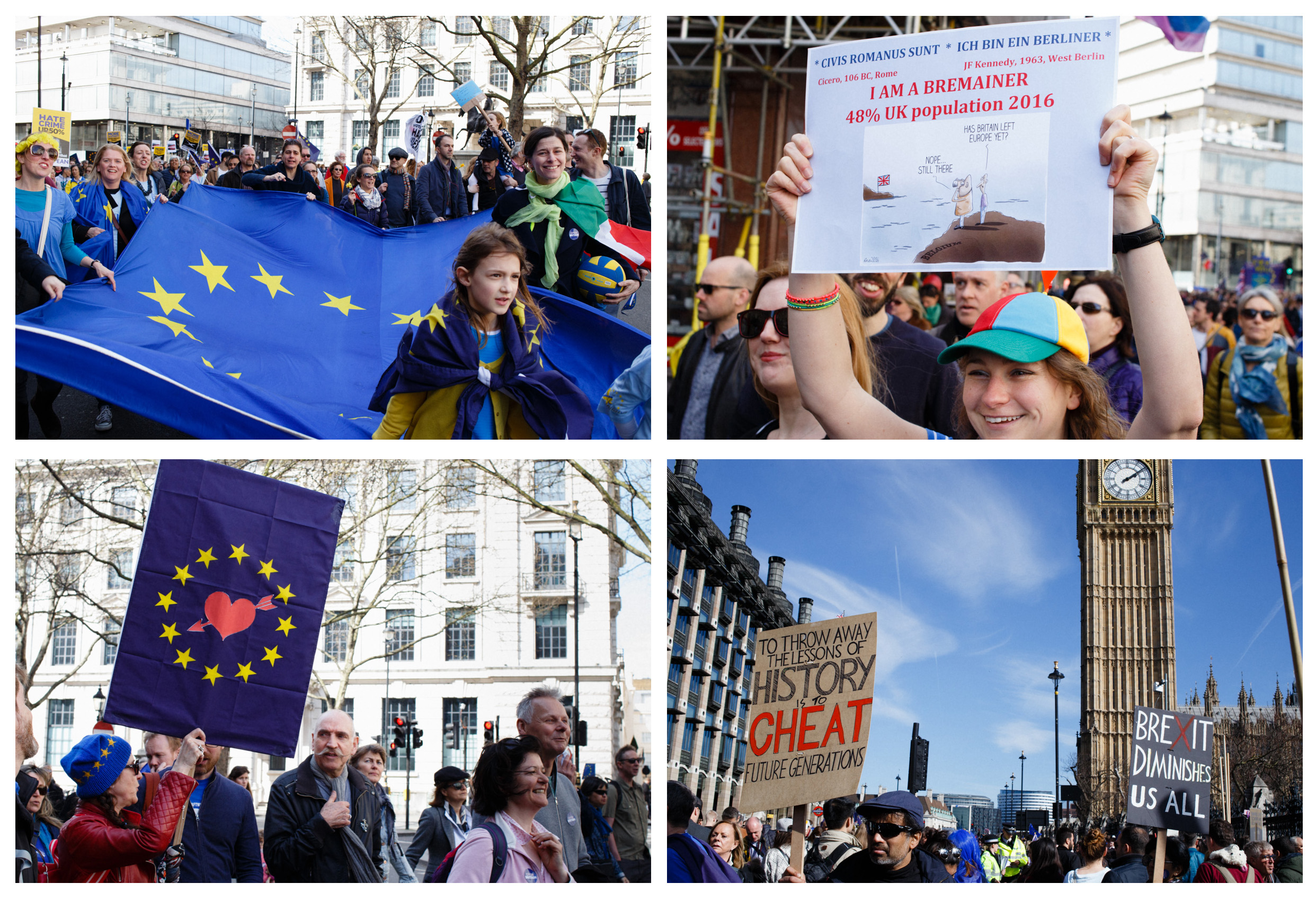 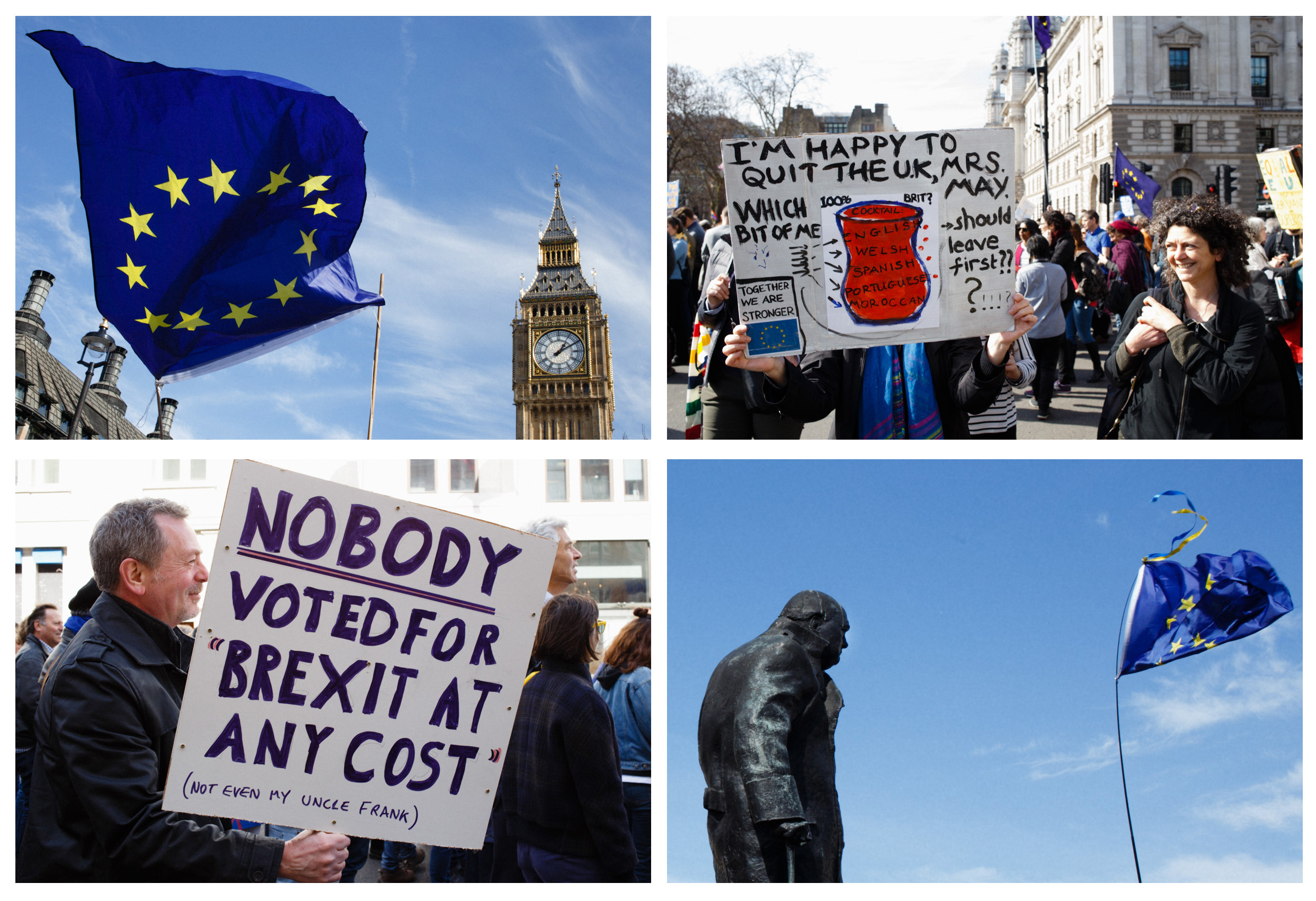 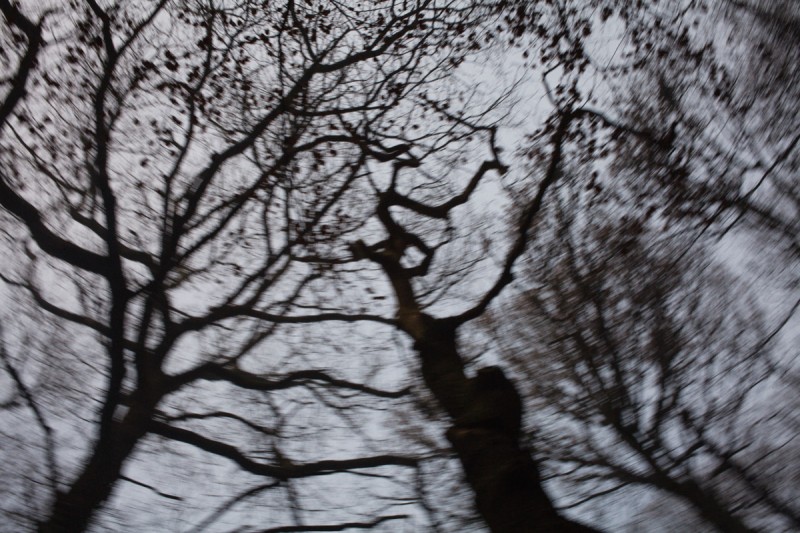 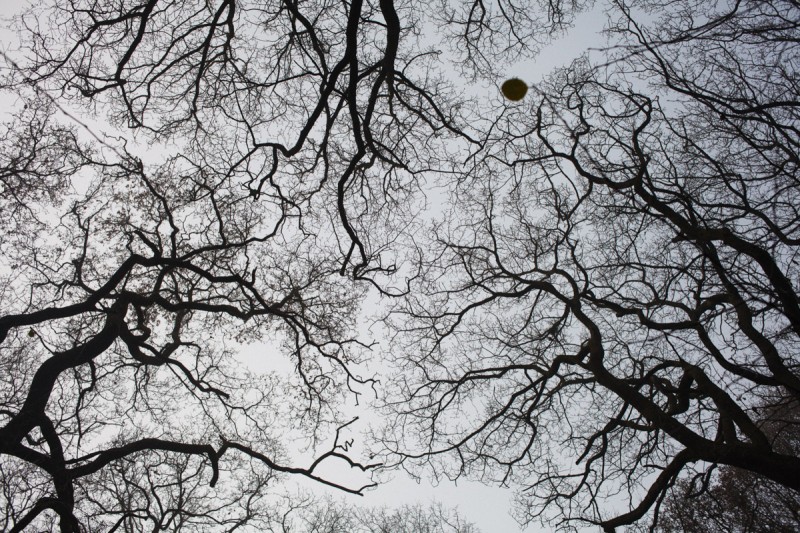 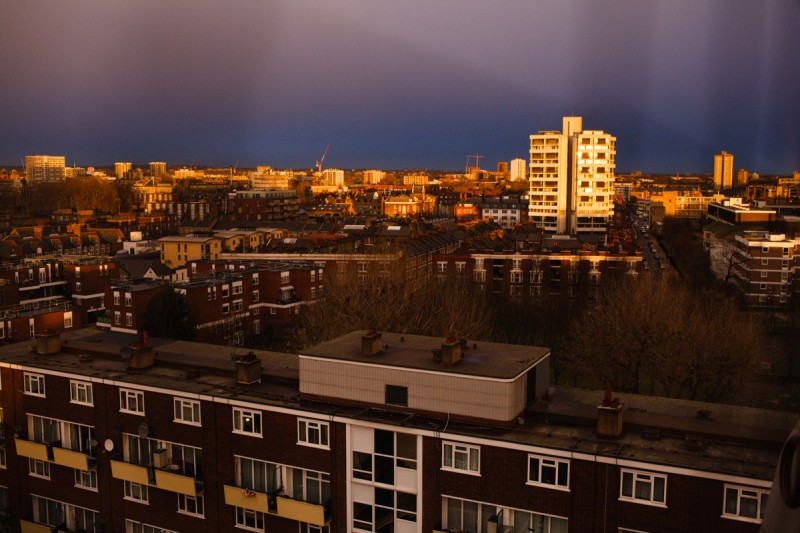 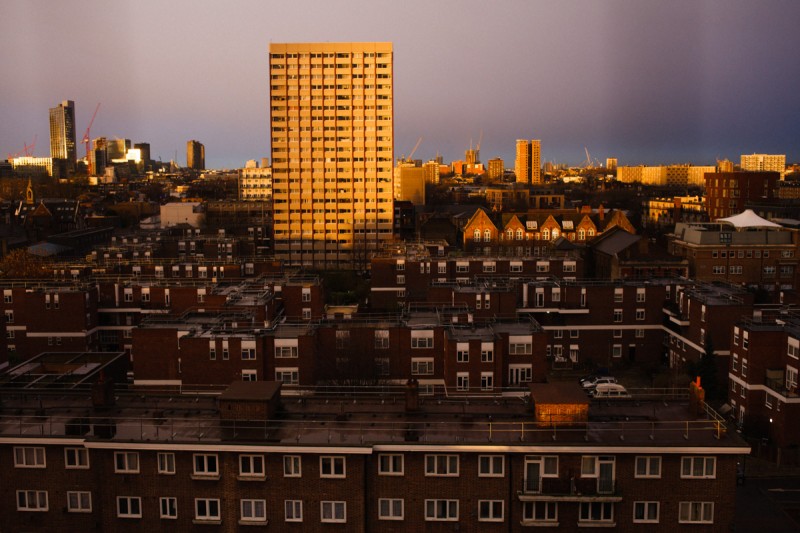 On invitation of Rachel Turner I spent June 25-26 documenting Olympic march at Rushmore primary school and a day trip with Year 4 pupils along the river Lea and Regents canal, to the Fish factory and the Victoria park. 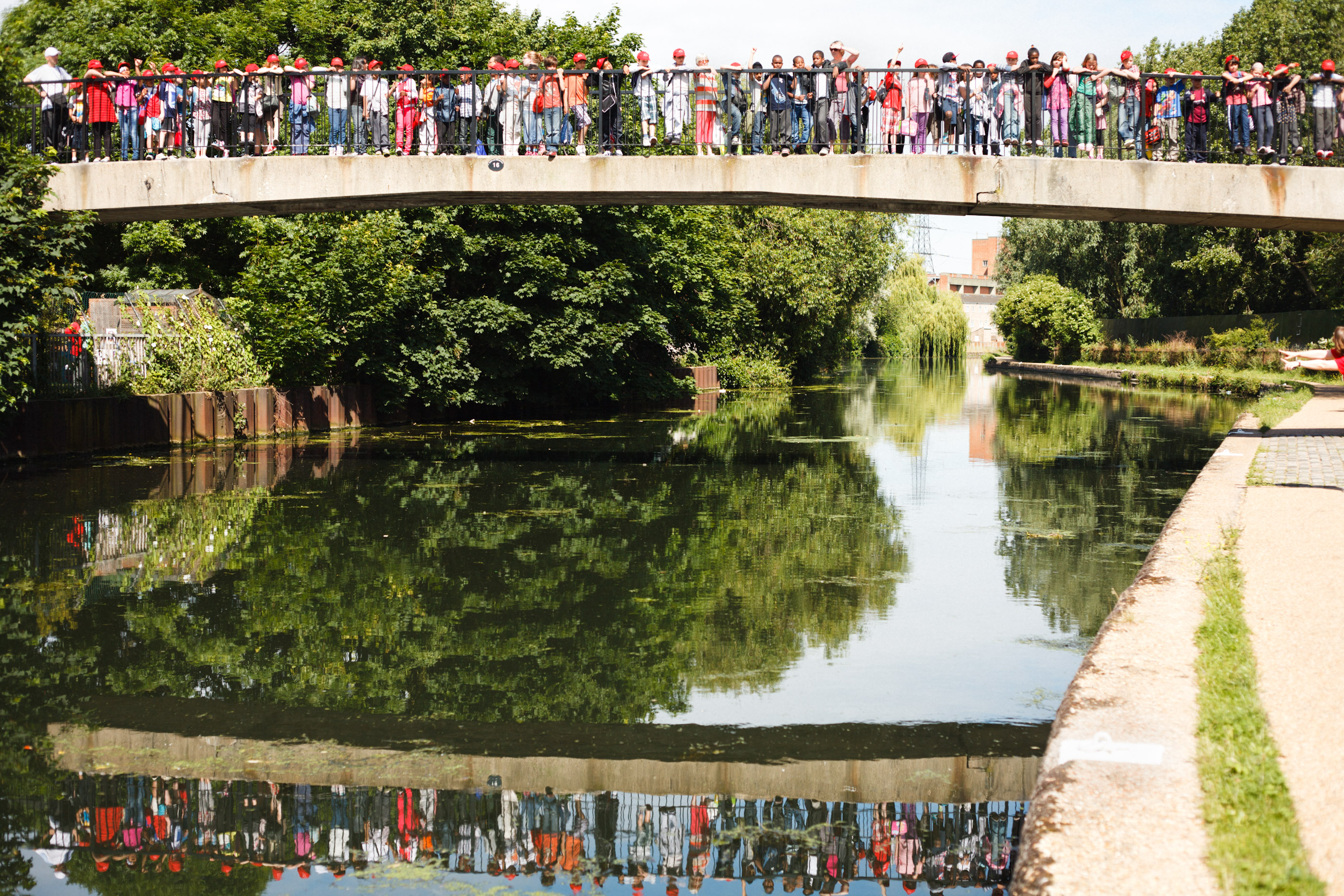 Opening of the photography exhibition by David Corio at Chats Palace. I escaped all the hard work and was left with pleasant tasks such as designing a flier and helping Peter Young to hang the frames. 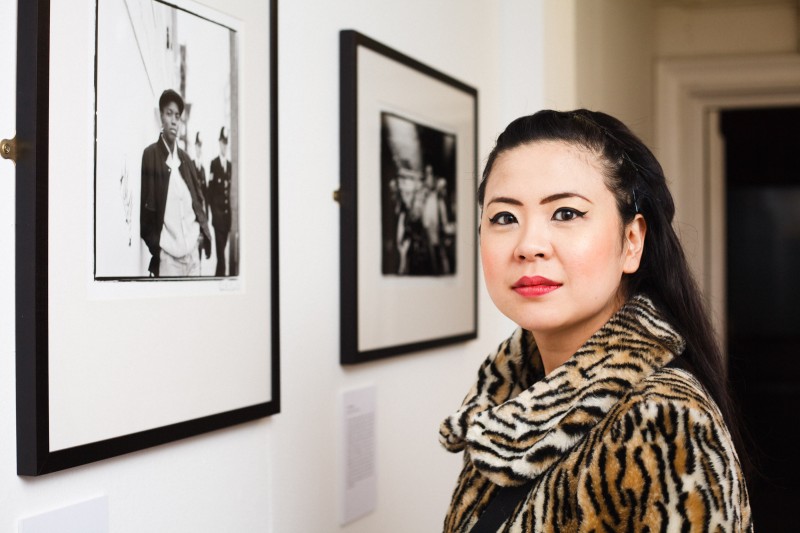 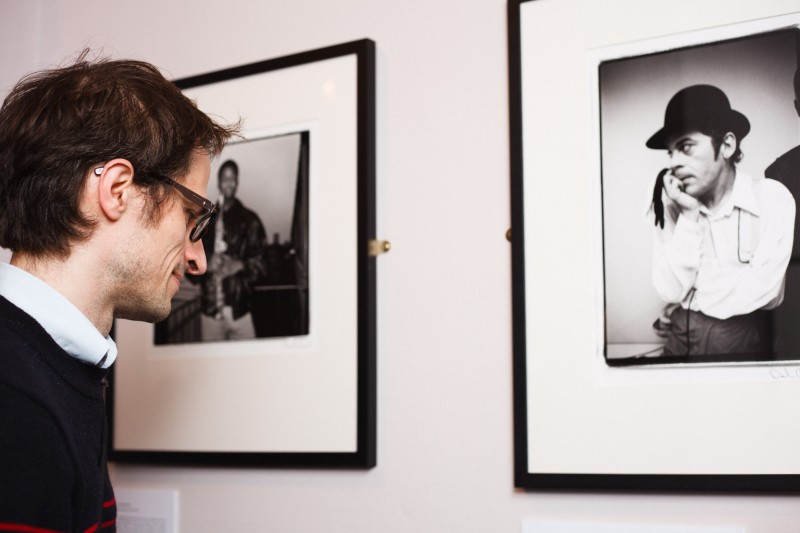 One Good Thing About Music is an exhibition of photographs of some of the world’s most influential international musicians taken by David Corio over the past 3 decades.

Exhibition is on till 28 October.
More information here