Today is August 24 and Ukraine celebrates 25th anniversary of Independence Day. On a personal note, my grandfather was born on this day 98 years ago, in 1918. Interestingly, The Ukrainian People’s Republic, a predecessor of modern Ukraine, proclaimed its independence on 25 January 1918 (simple maths means he was a 2months baby in the womb then). His grandparents were from Kherson and so was his mother and uncles. Though my granddad was born in Crimea. His mother, cousin and uncle were tragically killed, by Nazis in Crimea and by Soviets in Moscow. I will never tire of repeating my graddad’s words – Holocaust is a genocide against everyone (Холокост это геноцид против всех).

Having just spent 5 weeks in Ukraine with most wonderful people, I would like to thank all those on the pictures below and those whom I was too shy to photograph. There was no single time that my Moscow Russian dialect (accent) made anyone frown. Everyone was so patient with my misunderstandings (or often complete lack of understanding) of beautiful Ukrainian language. And so many people helped me and Olesya in our research of Debora Vogel. I will be back in Lviv in a couple of weeks and today I will go to the Armenian cemetery in Moscow where half of my Jewish family is buried. Those, who once lived in Mariupol, Simferopol, Dnepropetrovsk, Kyiv and ended up in Moscow. And I’m so grateful to be able to be here today with my dad. 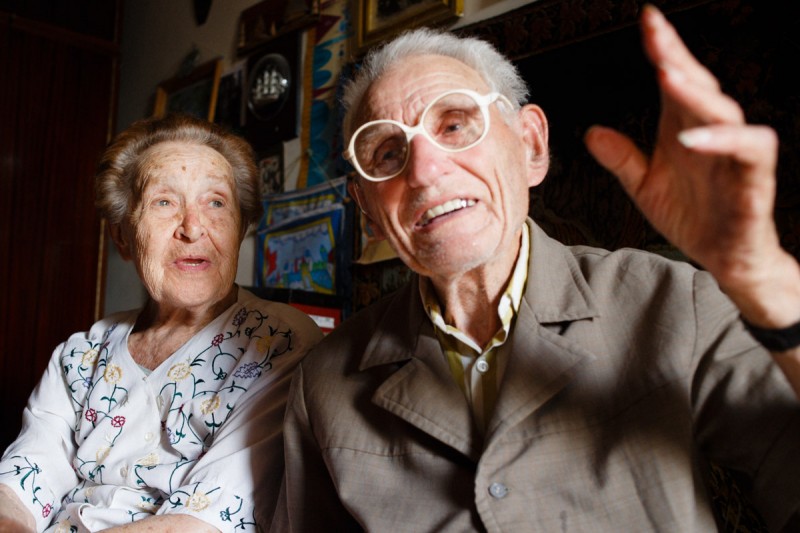 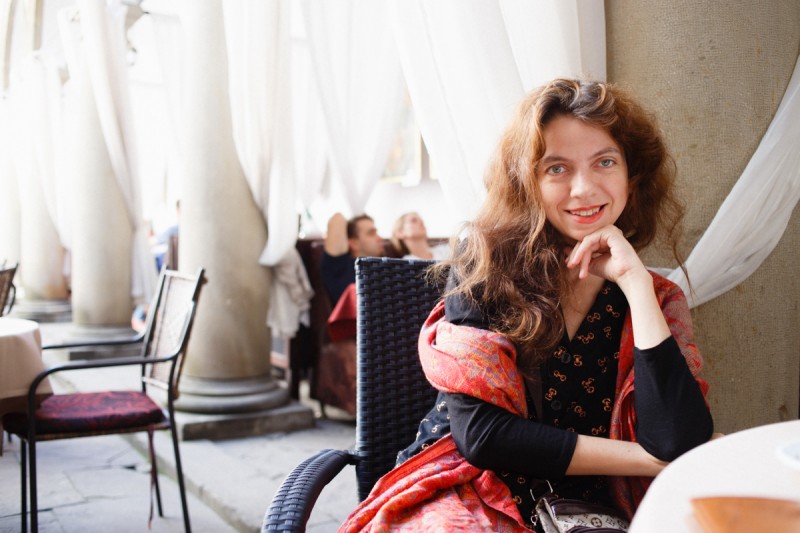