This post is about my involvement in the Obsolete & Discontinued project driven every step of the way by Mike Crawford, London based photographer and expert printer. O&D has just had its first exhibition in the former textile plant warehouse Can Manyer at the Releva-T analogue photography festival in Vilassar de Dalt, Spain. 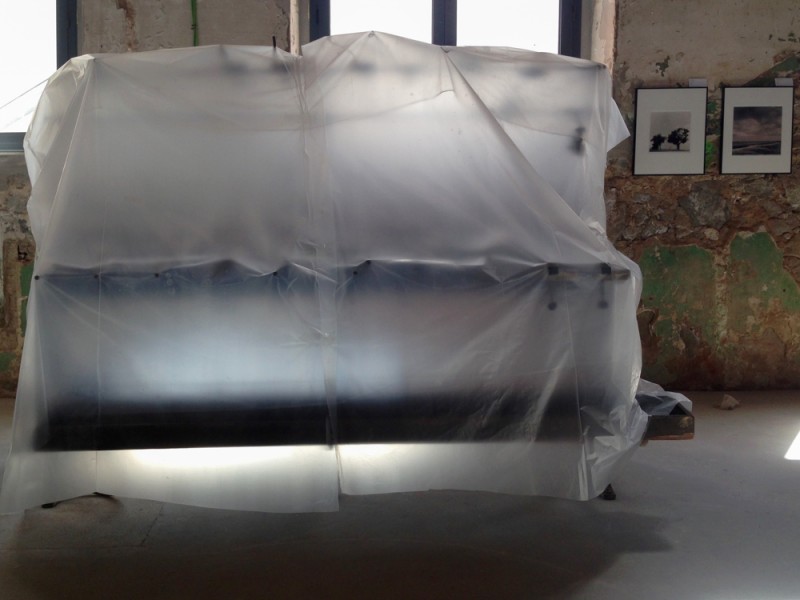 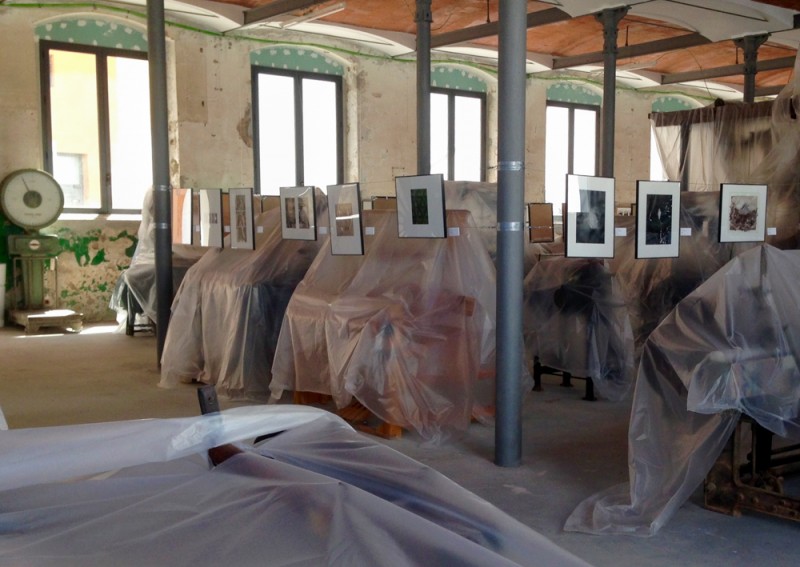 I met Mike Crawford a few years ago at PhotoChats darkroom where I have been involved in the archival project about the history of Chats Palace and the community arts in East London. Last year I was fixing the darkroom in the basement of what used be the Nevill Arms pub in Stoke Newington, and asked Mike to pop over. That chilly day in March I discovered a few packets of old photographic paper and was printing some tests.

And here comes Mike saying he has been been given boxes of expired paper (at least 20 or 30 years old) by a client from his late uncle’s darkroom. Mike shows me his first test prints to investigate the condition of the paper – some are in fine condition, others have heavy fog. The latter turn out to be amenable to lith developer – something that I later try with the foggy paper I found at the Nevill.

Mike says that he is currently having discussions with the London Alternative Photography Collective to share out the paper amongst the members. After seeing these results and putting together a comprehensive proposal, Mike unveils the idea at the LAPC meeting to give out batches of paper to photographic artists with an open brief to produce any type of work they wish. The idea is immediately appealing and many sign up to participate in the project, myself included. The rest is history!

Crimea of my family. Three generations of not asking and not telling.

In September 2010 I was visiting a friend in Crimea. I went for long walks in the mountains overlooking the sea. Here and then I photographed and thought about my grandfather who was born and grew up near by. What was it like? I knew so little about his early years and so my imagination filled the void.

In April 2015, out of the blue, an email from my uncle popped up. Attached were the scans of four postcards sent by my great-grandmother shortly before she was killed in the mass-murder of Jewish population in Crimea in December 1941. It was the first time I heard about her. She had a name. She was a piano teacher.

Mike mentioned Kodak Bromide Grade 2 was possibly of military issue and so I decided to print the Crimea photograph taken in 2010 at the time when I did not know about my family past nor what was to come between Russia and Ukraine. 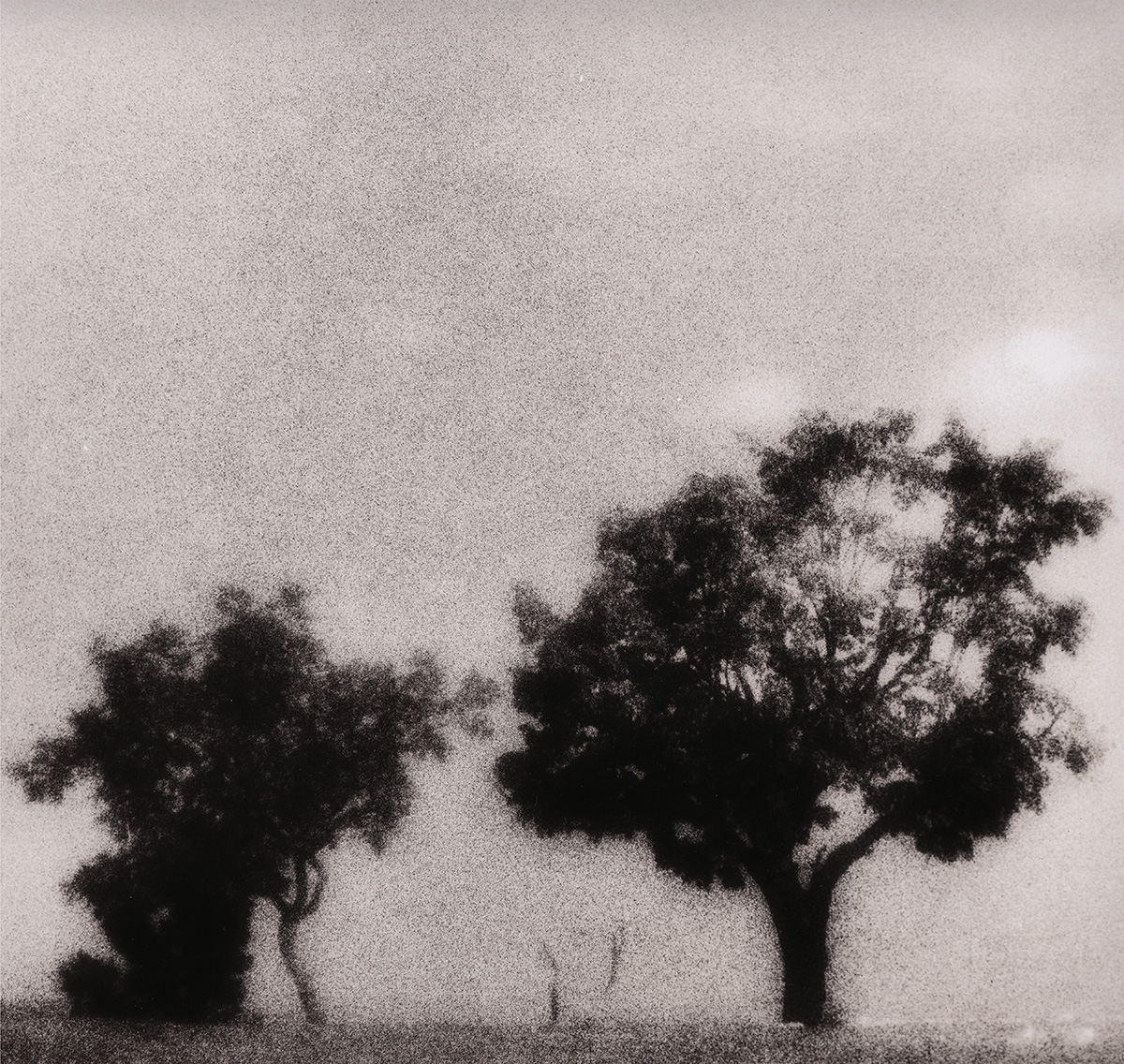