Tales from the Ditch 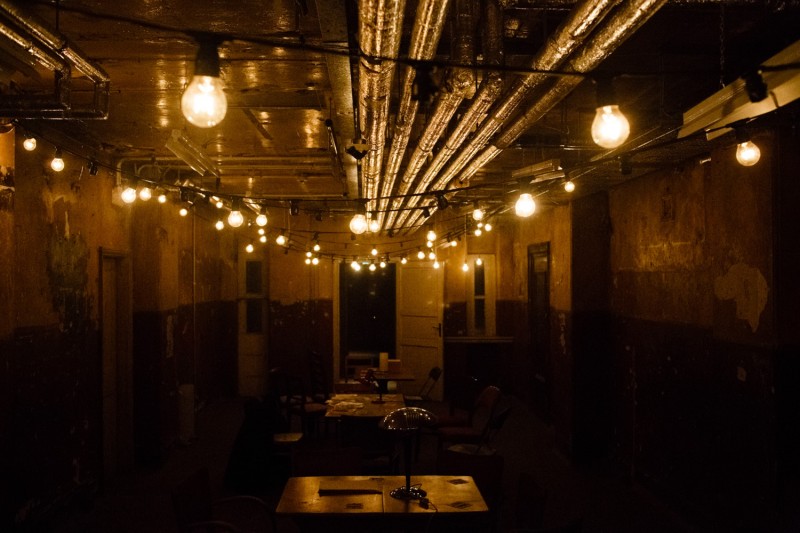 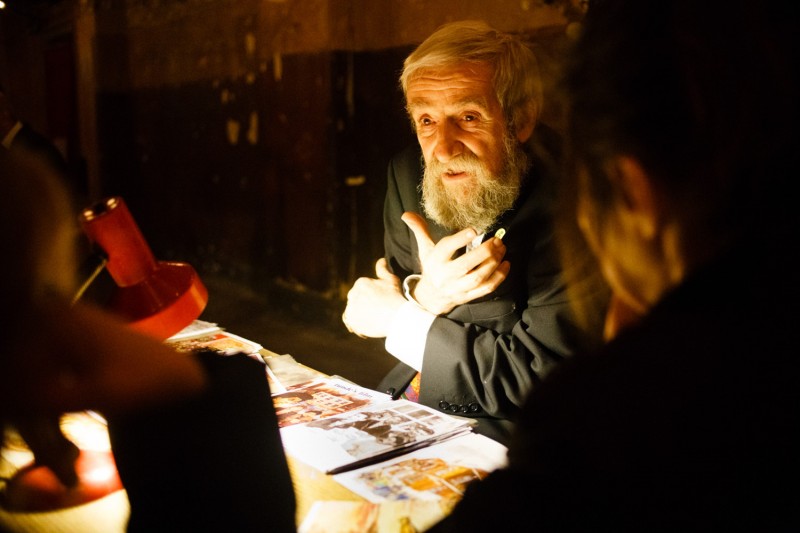 In the clinic of Anna Stokes you could receive sun lamp treatment and hear of Shoreditch Councils progressive health policies in the nineteen twenties. ‘More power! More light!’