Two capitals of two former empires – Moscow and London – happened to me so far. The first one I did not choose, the second one I did. It is rather symbolic that the start of my life in London in Autumn 2003 coincided with the Weather Project exhibition at Tate Modern by Olafur Eliasson. For months I found myself feeling that internal sun as a response to my choice of the city. 16 years later Eliasson came back to Tate with ‘In Real Life’. His 39-metre long tunnel of dense fog and ‘Your uncertain shadow’ projects rather well describe the permutations that have happened with me over the years. I am 39 now, my life seems more uncertain than ever, and yet, I feel hopeful about stepping into the next decade of my life, into the next decade of the 21th century. 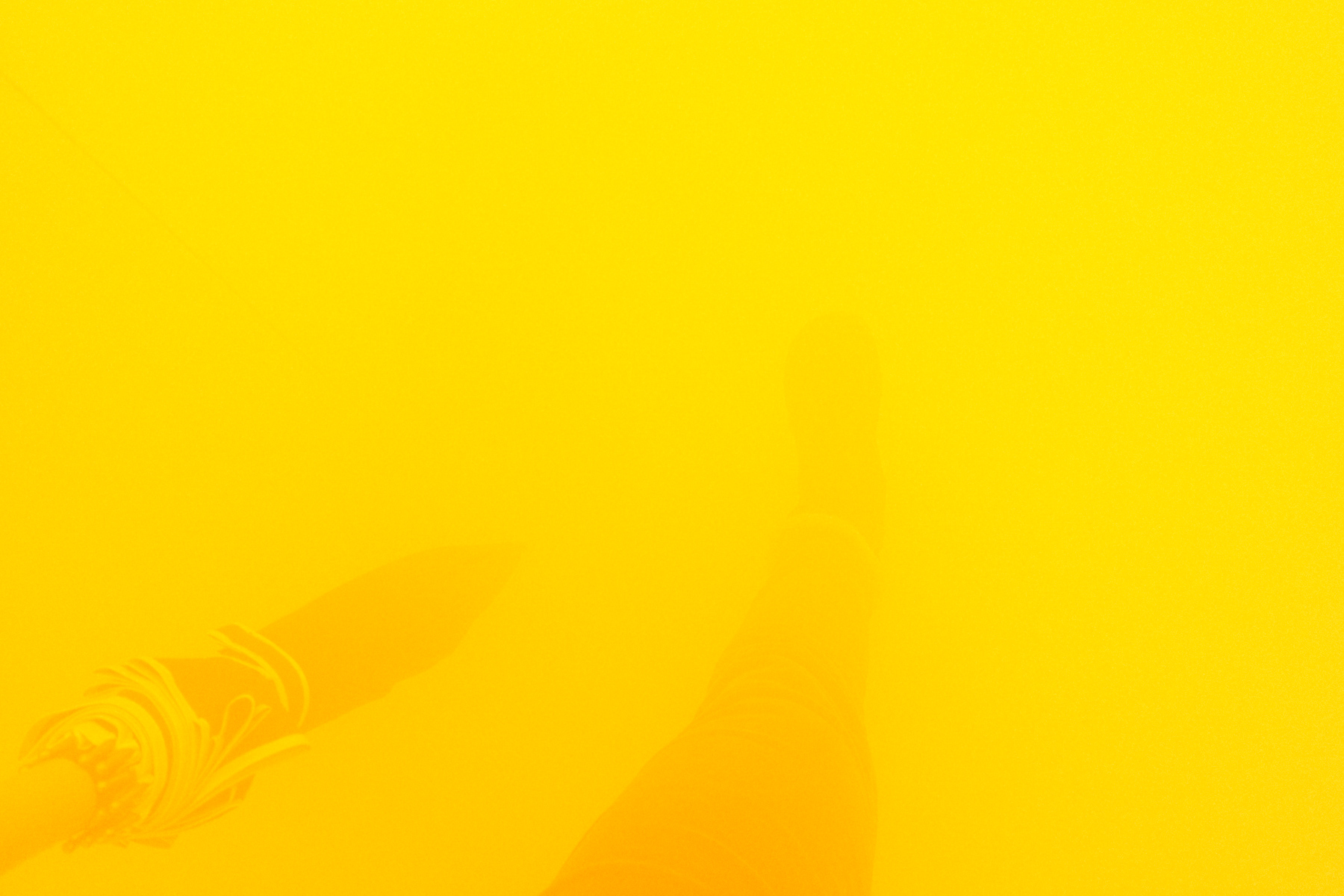